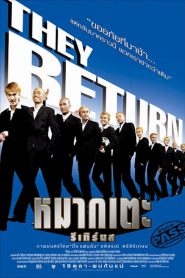 Lucky Loser : หมากเตะรีเทิร์นส Pong is one of the greatest football players Thailand has produced and he’s a star in the English Premier League. But when there’s an opening for coach of the Thailand national team, Pong returns in hopes he’ll be named for the job. Instead, he is passed over in favour of a Brazilian coach. His Aunt Ming, a football fan and inveterate gambler, has just won the lottery and had intended on donating her winnings to the Thai team. However, when her nephew is passed over, she decides to give her money to a regional rival, the struggling team in neighbouring Arvee. And she’s able to convince the team officials to hire her nephew. So Pong is named coach of the Arvee side. He sets about filling the team’s vacancies with players who display various talents. A man who catches watermelons becomes the goalkeeper. The town’s aggressive dogcatcher becomes an attacking midfielder. A veteran striker, banned from the game because of his temper, is lured back in. 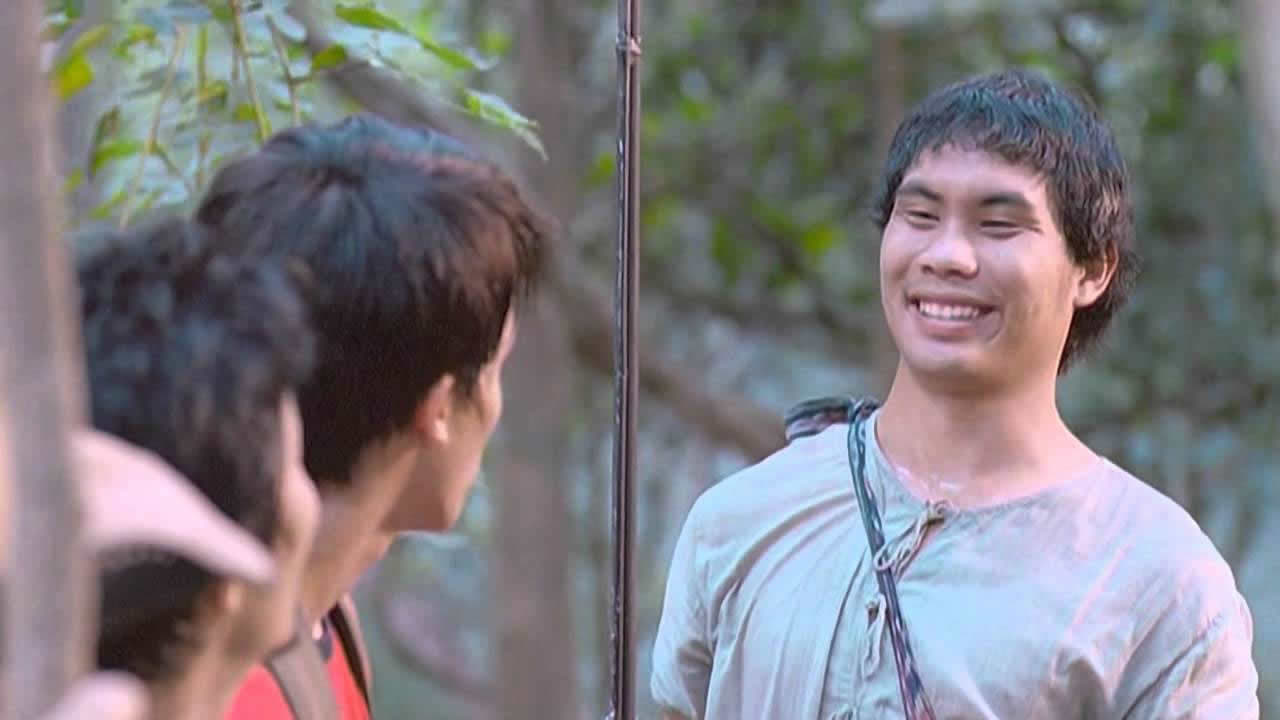 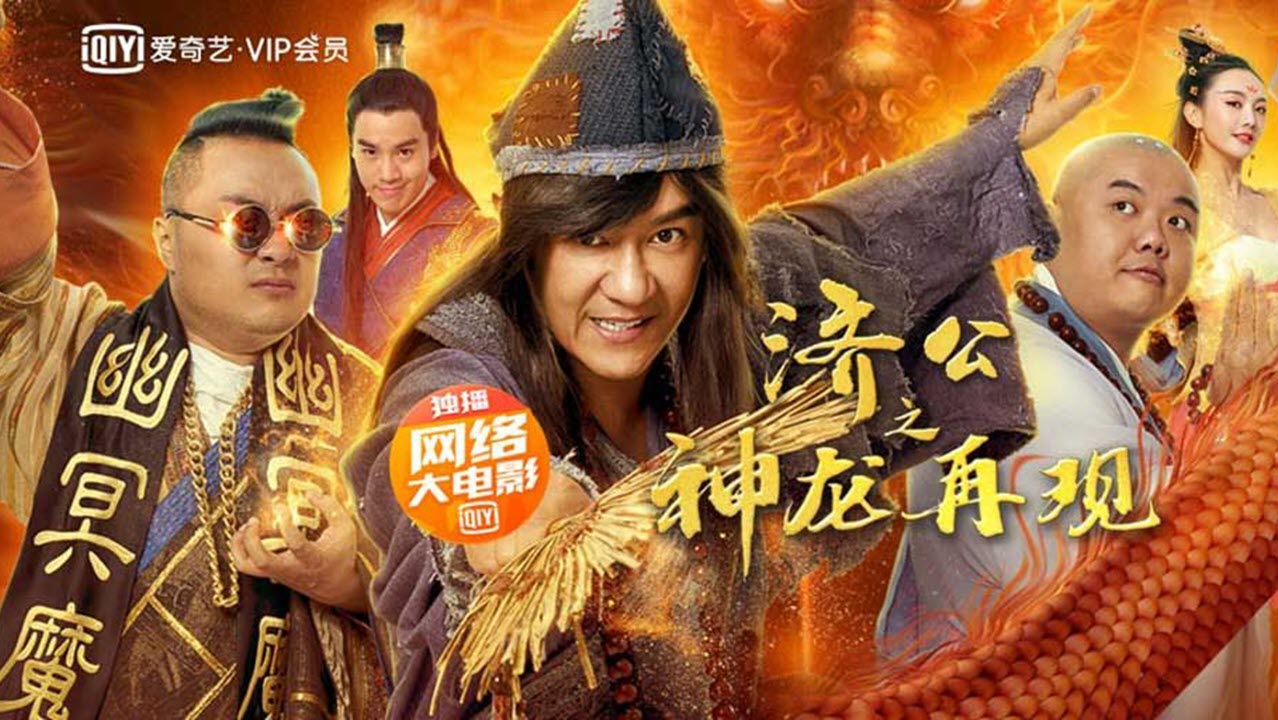 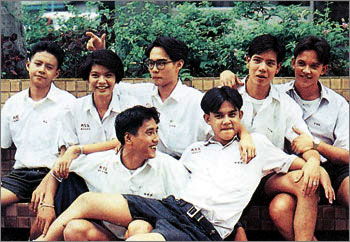