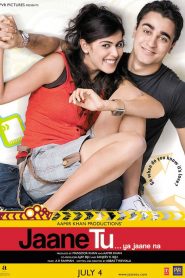 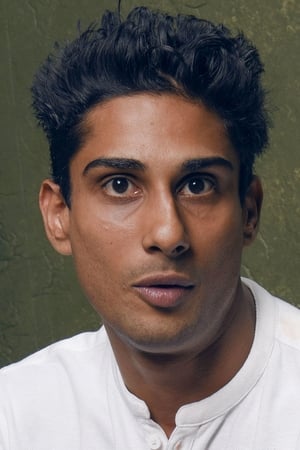 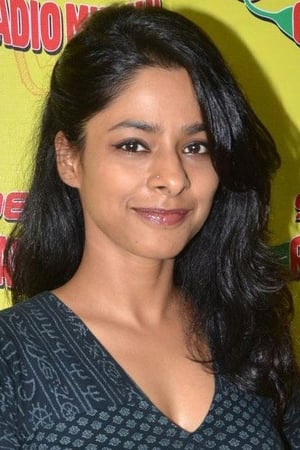 Jaane Tu… Ya Jaane Na รักเธอนะ รู้ไหม  (translation: Whether you know… or not) is a 2008 Indian romantic comedy film, written and directed by Abbas Tyrewala. The film stars Imran Khan and Genelia D’Souza in pivotal roles. Produced by Mansoor Khan, Aamir Khan, it marks the directional debut of Abbas Tyrewala, the debut of Imran Khan (Aamir Khan’s nephew) and Prateik Babbar as actors, and the re-appearance of D’Souza in Hindi cinema. Released on 4 July 2008, the film received positive reviews, and went on to become a Super Hit at the box office. The music is by A. R. Rahman. 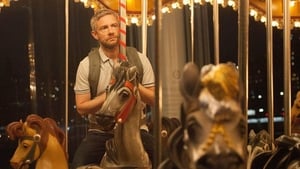 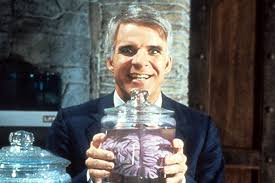 ผู้ชายสมองแฝด (The Man with Two Brains) 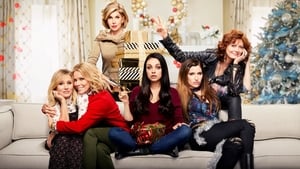 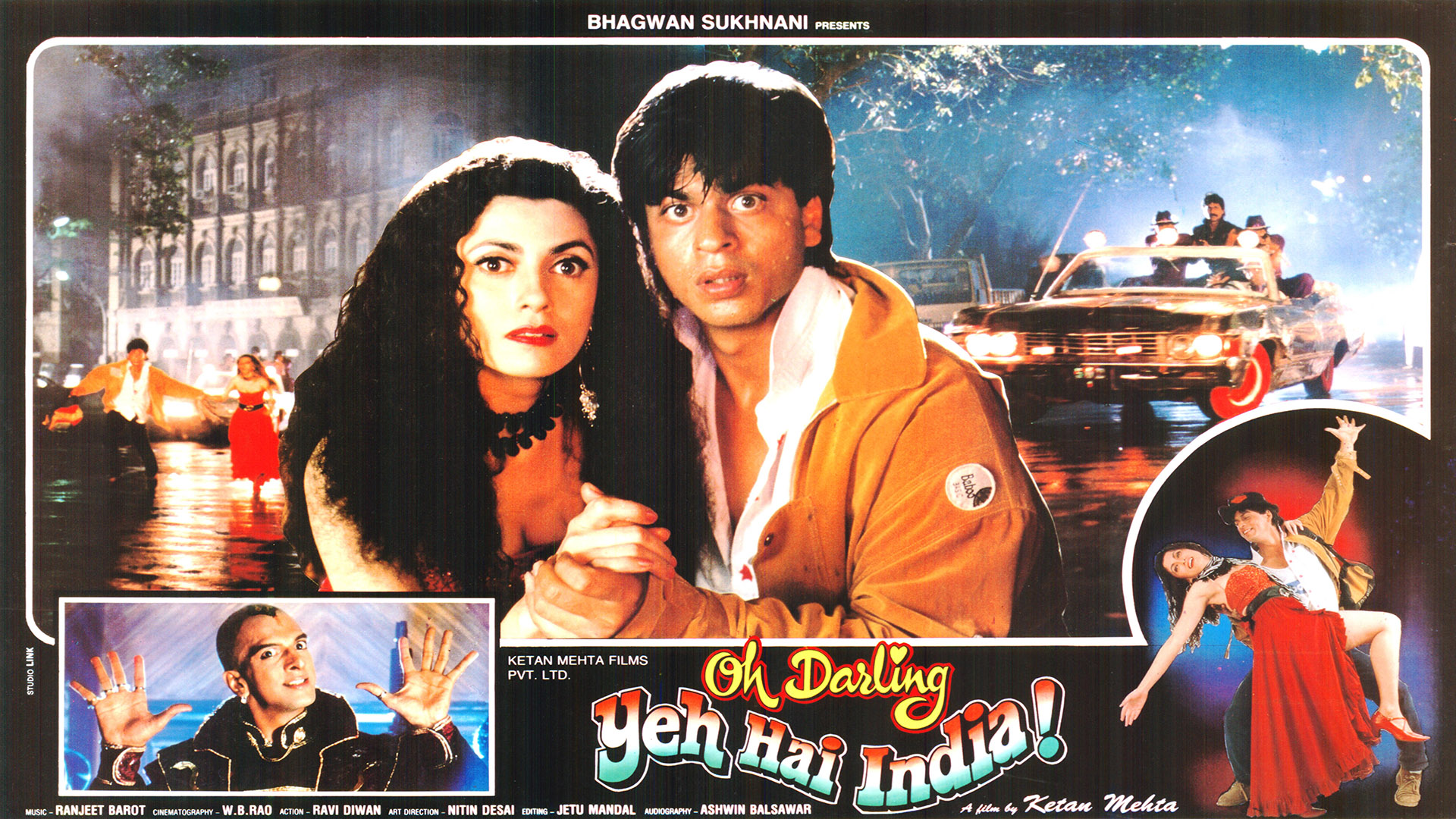