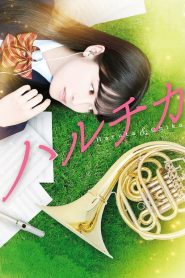 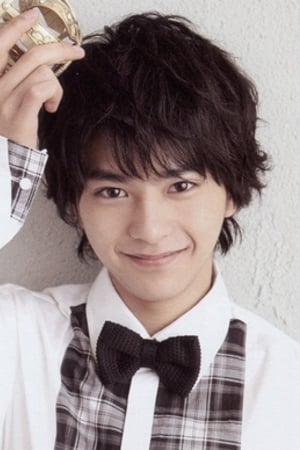 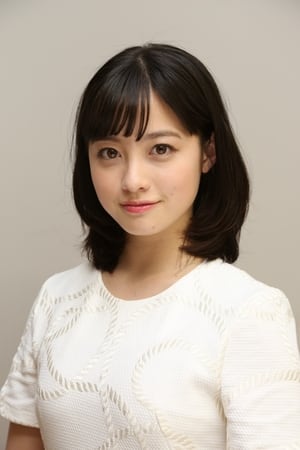 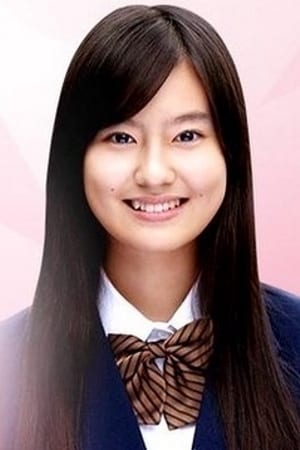 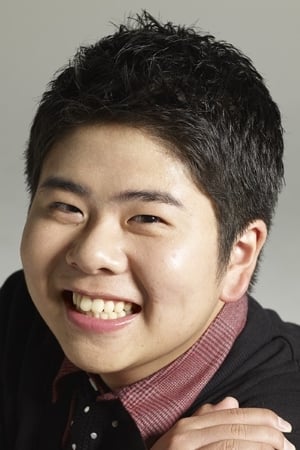 Haruchika (ハ ル チ カ ) aka Bring on the Melody, Haruta is handsome and smart, Chika is bright and naive. When they were children, they were friends until Haruta’s family moved away while he was in the 3rd grade. They meet again during a high school entrance ceremony. After all of these years, Chika is eager to join the wind instrument club. Due to an incident, the wind instrument club is about to be disbanded. Chika can’t give up the flute so she attracts Haruta to her side and tries to recruit members from the wind instrument club. The group attempts to solve various cases taking place at their school while they plan to take part in a contest. 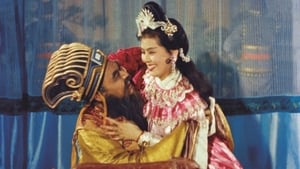