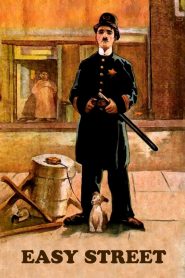 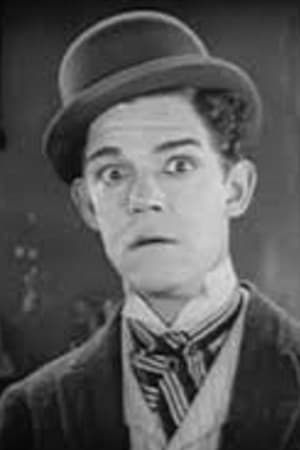 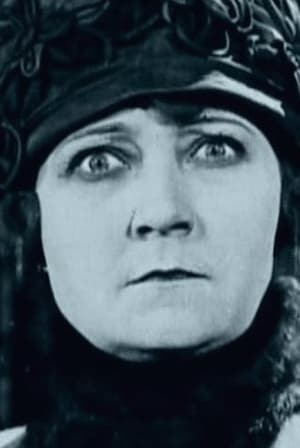 Easy Street : ไผสิเก่งปาน  When Charlie the Tramp wanders into a mission he is smitten by Edna and puts back the collection box which he has taken. Reformed, he becomes a policeman and is assigned to rough-and-tumble Easy Street. Unable to trick or beat Eric the Tough, he puts Eric’s head in a gas pipe and anesthetizes him. A hero, he now helps many poor people living on Easy Street. Eric escapes jail, Edna is kidnapped, but Charlie (recharged after sitting on a doper’s needle) conquers all. Easy Street is transformed as is Eric. 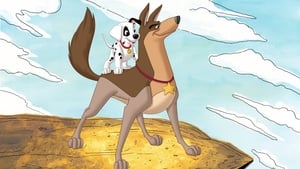 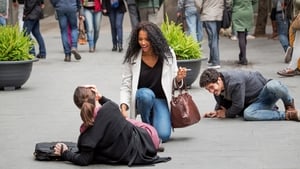 The Laws of Thermodynamics