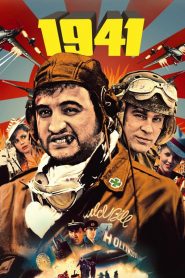 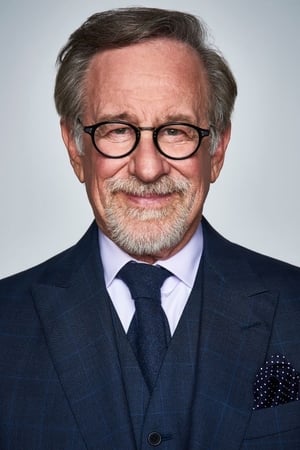 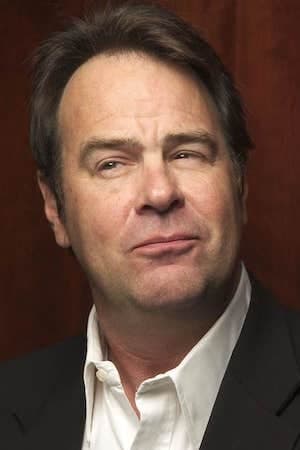 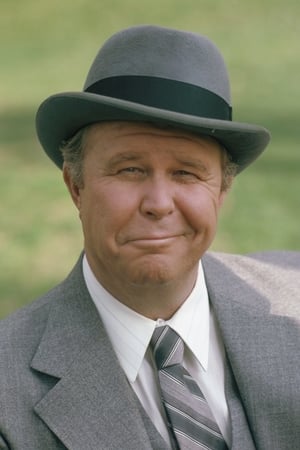 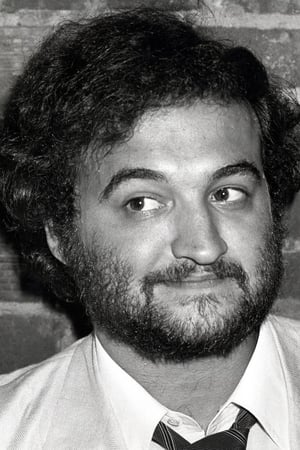 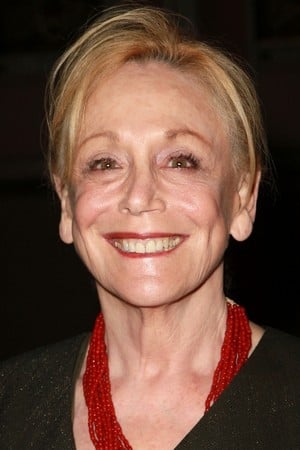 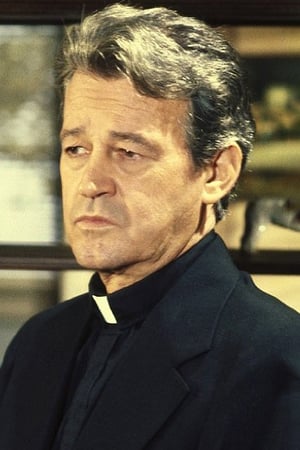 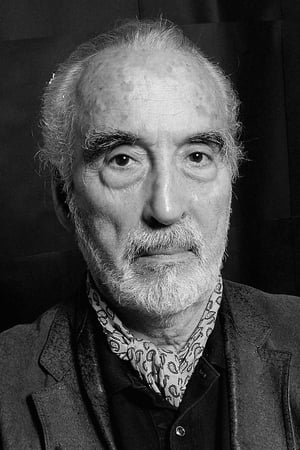 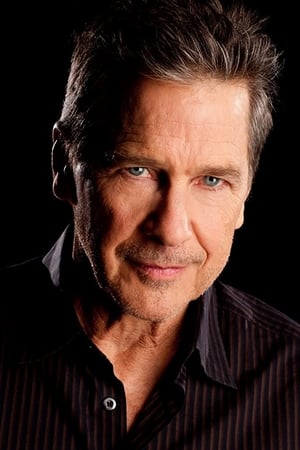 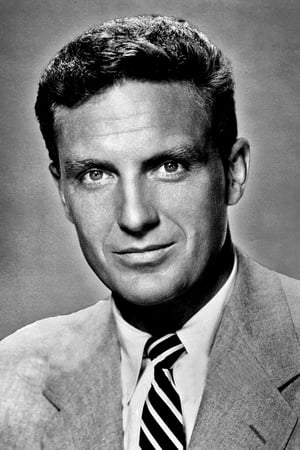 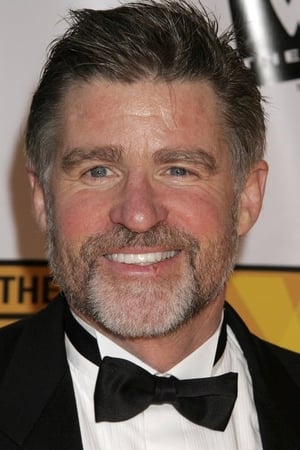 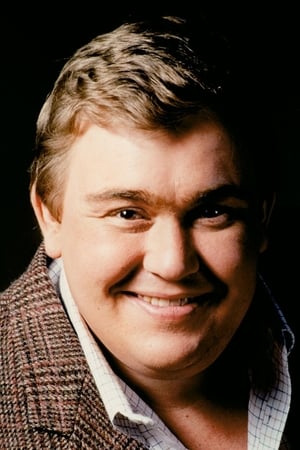 1941 ยุ่นแย็บแยงกี้ It’s been six days since the attack on Pearl Harbor. Panic grips California, supposedly the next target of the Japanese forces. Everywhere in California, people are suffering from war nerves. Chaos erupts all over the state. An Army Air Corps Captain, a civilian with a deranged sense of Nationalism, civilian defenders, and a Motor Pool crew all end up chasing a Japanese sub planning to attack LA. 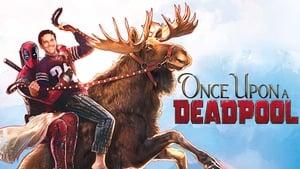 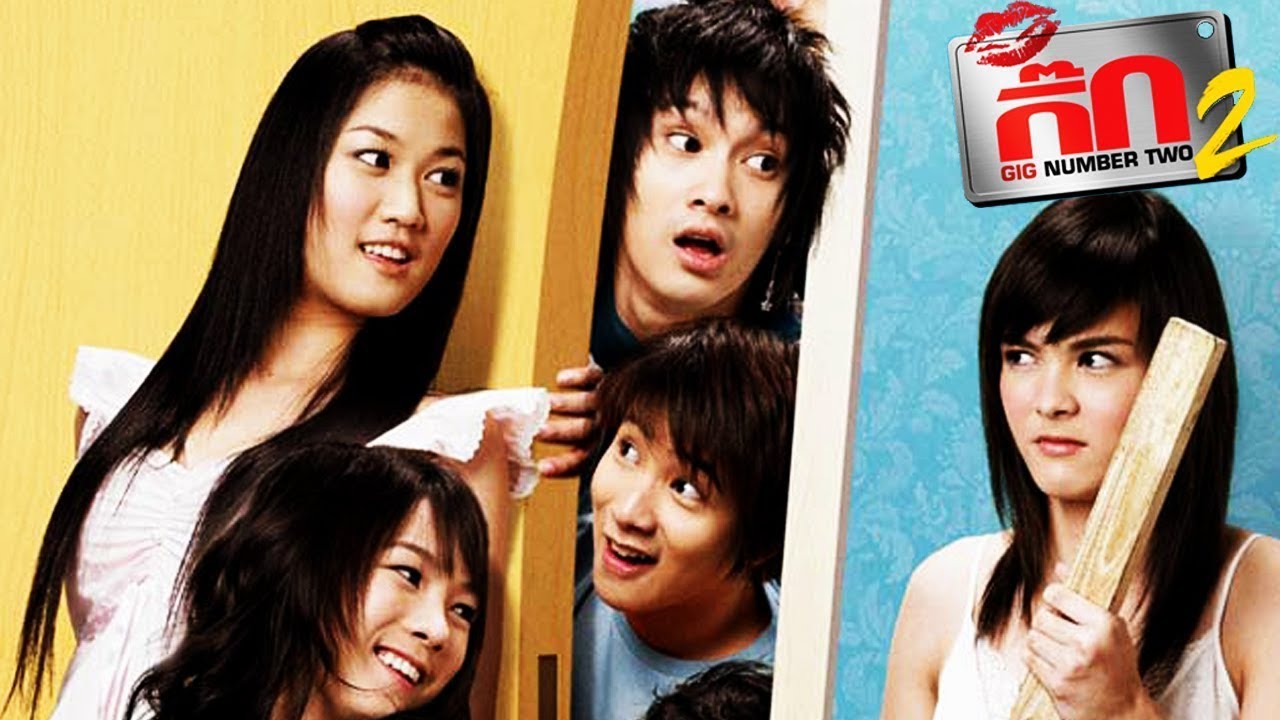